Katie Mullan Ireland, Hockey
Katie Mullan is an Ireland Women’s Hockey international. Mullan represented Ireland at under-17 and under-18 levels before making her senior debut against Wales in 2012. She has represented Ireland in various tournaments including the 2017 Women’s FIH Hockey World League and 2017 Women’s Four Nations Cup but her career highlight came when she captained the Ireland team that defied the odds to make it all the way to the final of the 2018 Women’s Hockey World Cup.
Ronan O'Gara Ireland, Rugby
Ronan O’Gara, the legendary Irish number 10 retired from professional rugby in 2013 after a trophy-laden career as the record points scorer for Munster and Ireland, the country’s most-capped player and the leading all-time scorer in both the Heineken Cup and RBS 6 Nations. O’Gara captained his club and country as well as the British and Irish Lions. His coaching career started as defensive coach at Racing 92 in France and then moved on to the New Zealand Super Rugby Champions, Crusaders as Assistant Coach. O’Gara is currently Head Coach at French Top 14 side La Rochelle.
Ayeisha McFerran Ireland, Hockey
Ayeisha McFerran is one of the world’s best hockey goalkeepers and was FIH Goalkeeper of the Year nominee in 2018 and 2019. She played an instrumental role in Ireland’s run to the 2018 Women’s Hockey World Cup Final, where she was named goalkeeper of the tournament. She made her senior Ireland debut against Spain in 2014 and has represented Ireland at multiple tournaments. Ayeisha completed a four-year hockey scholarship at the University of Louisville where she was named three times as an NFHCA All-American. In August 2019, McFerran joined Dutch Hoofdklasse club SV Kampong.
Bryan Cooper Ireland, Horse Racing
Bryan Cooper is undoubtedly one of the classiest National Hunt jockeys. Cooper burst onto the racing scene, claiming the title of Irish Champion Conditional Rider for the 2010/11 season at the age of nineteen. He rode three winners at the 2013 Cheltenham Festival including Our Conor in the Triumph Hurdle but his biggest career highlight to date came in the form of the 2016 Cheltenham Gold Cup win aboard the Gordon Elliot-trained Don Cossack. In February 2020, he guided Latest Exhibition to victory in the Grade 1 novices hurdle at the Dublin Racing Festival.
Troy Merritt United States, Golf
Troy Merritt is an established star of professional golf. Hailing from Osage, Iowa USA, Troy had an outstanding collegiate golf career winning an unprecedented 21 tournaments. Troy turned professional in 2008 and has since played on the PGA Tour and Web.com Tour. Merritt won the Kodak Challenge in 2011 and secured his maiden PGA Tour win in 2015 at the Quicken Loans National where he set a course record 61 at Robert Trent Jones Golf Club. Troy won his second PGA Tour event at the 2018 Barbasol Championship.
Sean O'Keefe Ireland, Horse Racing
Sean O’Keeffe is one of the most exciting new talents in the world of National Hunt Horse Racing. He began his career in the amateur ranks and as an 18-year-old, rode his first winner, Cordovan Brown at Punchestown in October 2017. It was only his second ride. His career really took off when he turned professional in August of the following year and since then he has developed into one of the most sought after jockeys. In February 2020, he achieved his biggest victory to date on Eclair De Beaufeu at the Dublin Racing Festival.
Paul Nolan Ireland, Horse Racing
Paul Nolan has become one of the most high profile National Hunt Horse Racing Trainers over the last number of years. In conjunction his brother James, the Nolan Yard has experienced significant success and substantial investment in recent times and in 2020 the yard will have approximately 100 horses in training. Paul began his National Hunt training career in 1996 and since then his stables have produced numerous high profile winners including ‘Joncol’, winner of the 2010 Hennessy Gold Cup in Leopardstown, ‘Noble Prince’, winner of the 2011 Jewson Novices’ Steeple Chase at the famous Cheltenham Festival and ‘Defy Logic’, winner of the Grade 1 Racing Post Novice Steeplechase. His latest superstar is Latest Exhibition who won the Grade 1 novices hurdle at the Dublin Racing Festival. 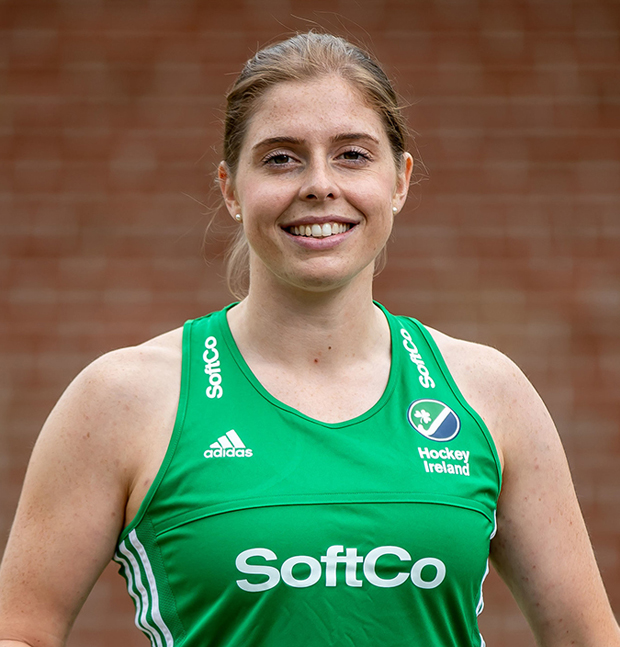 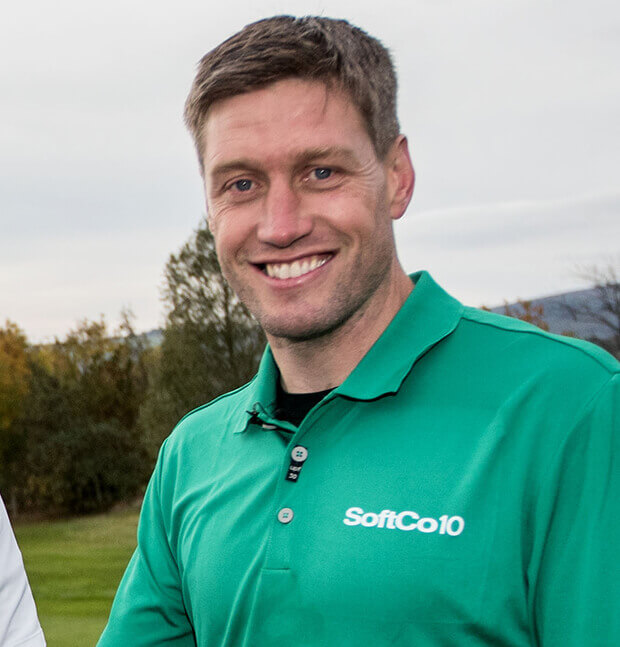 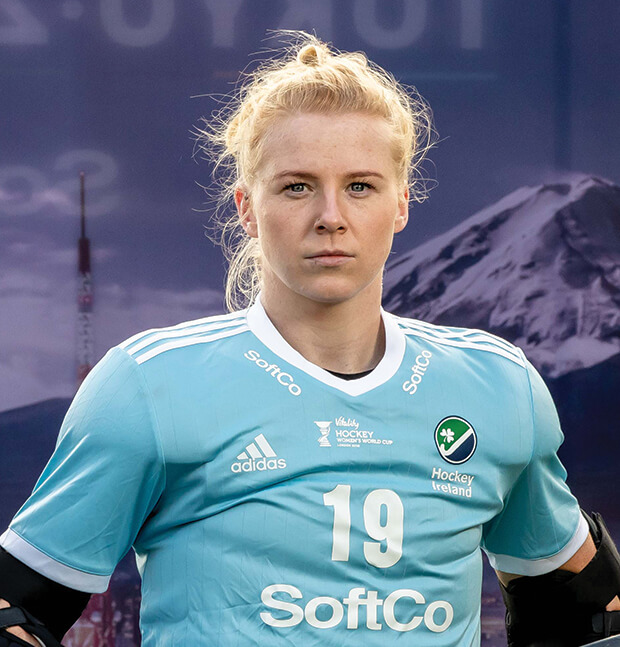 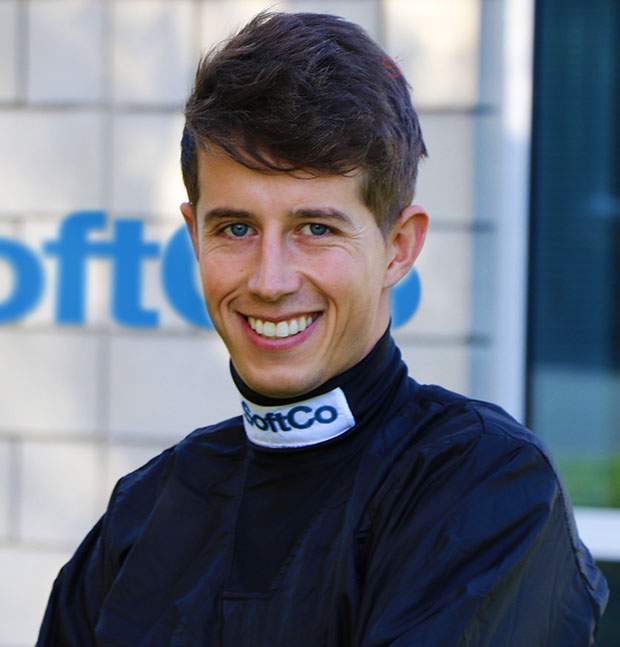 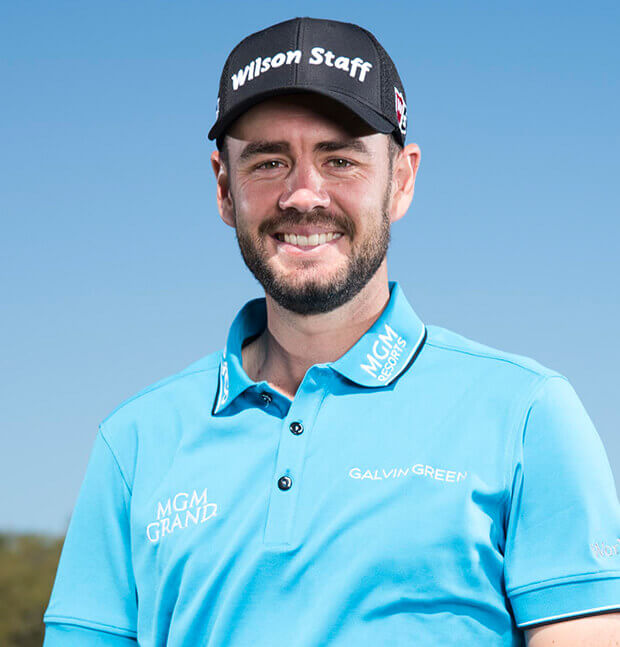 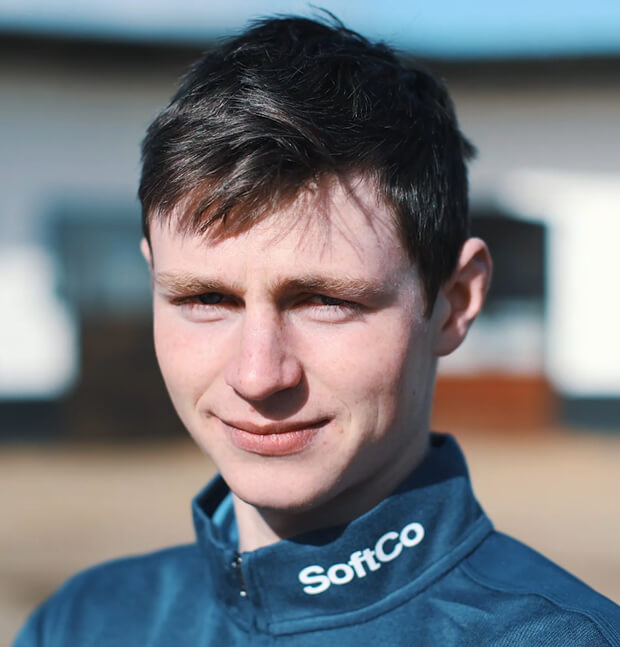 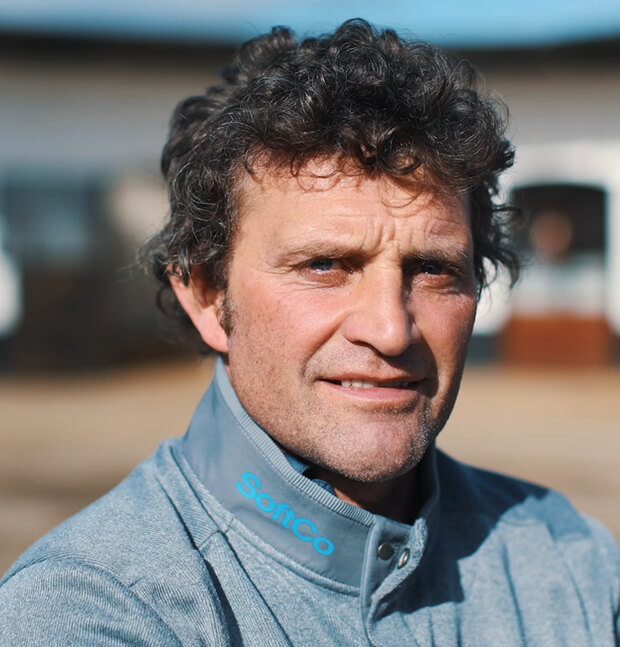 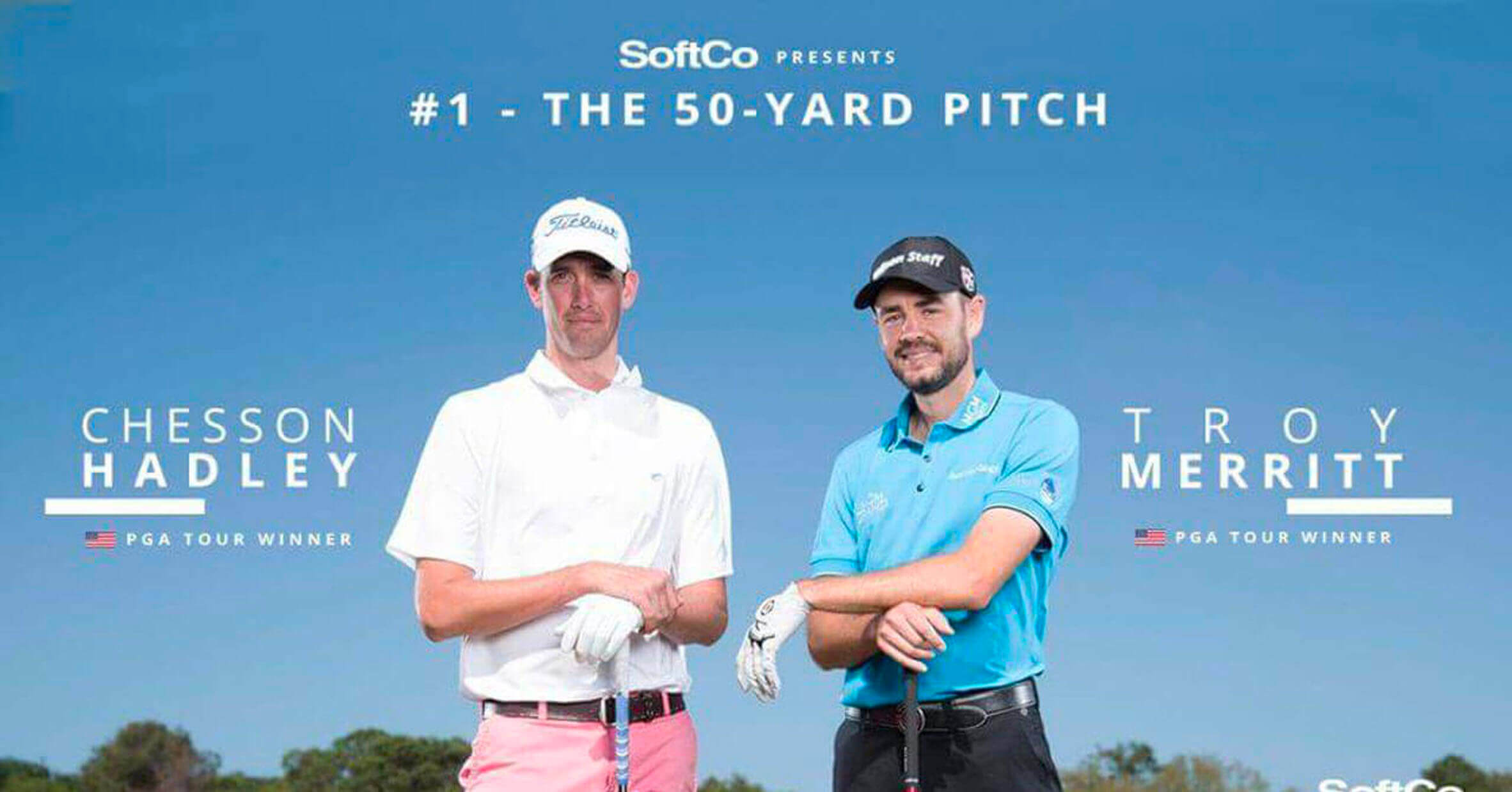 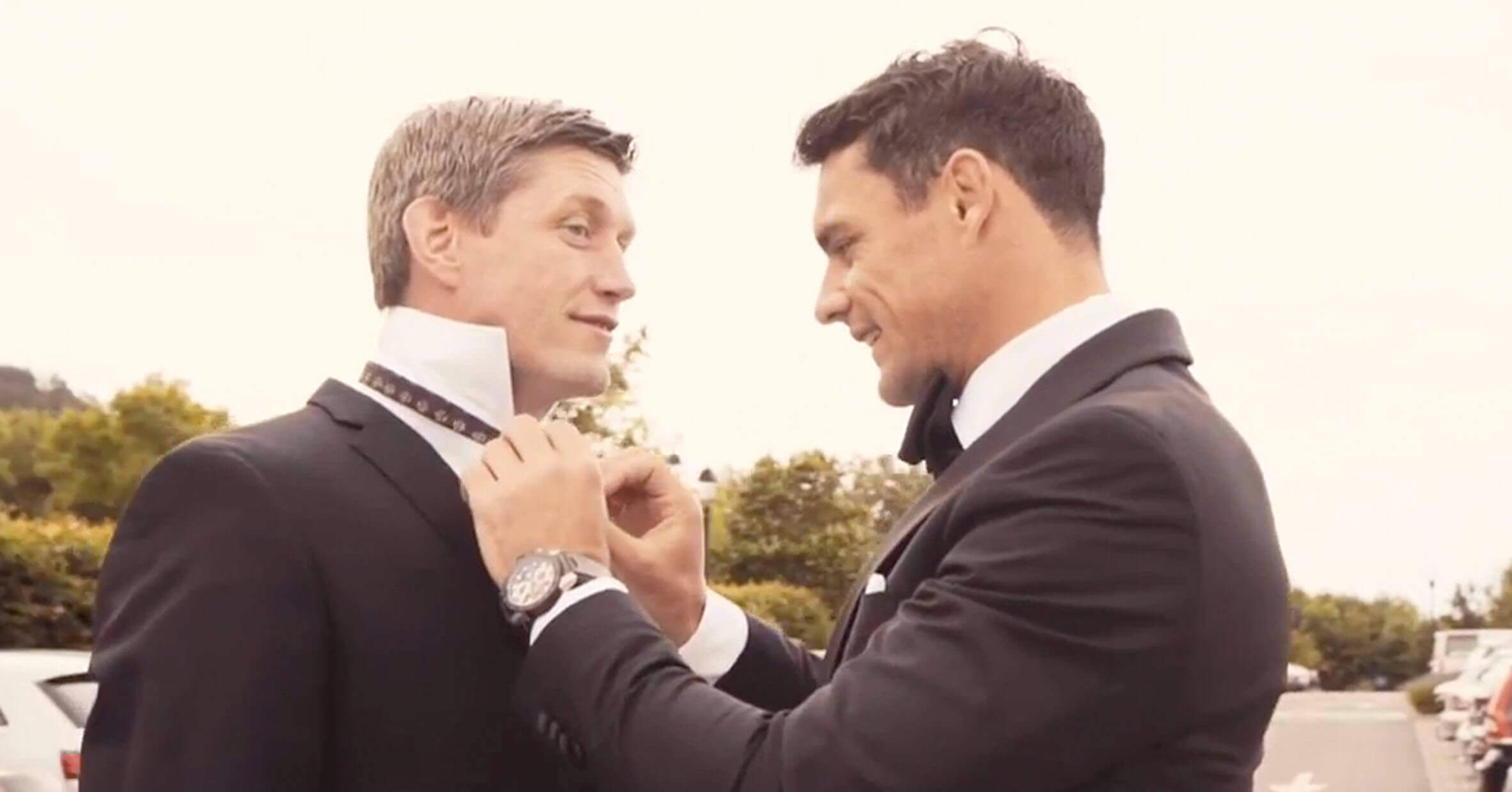 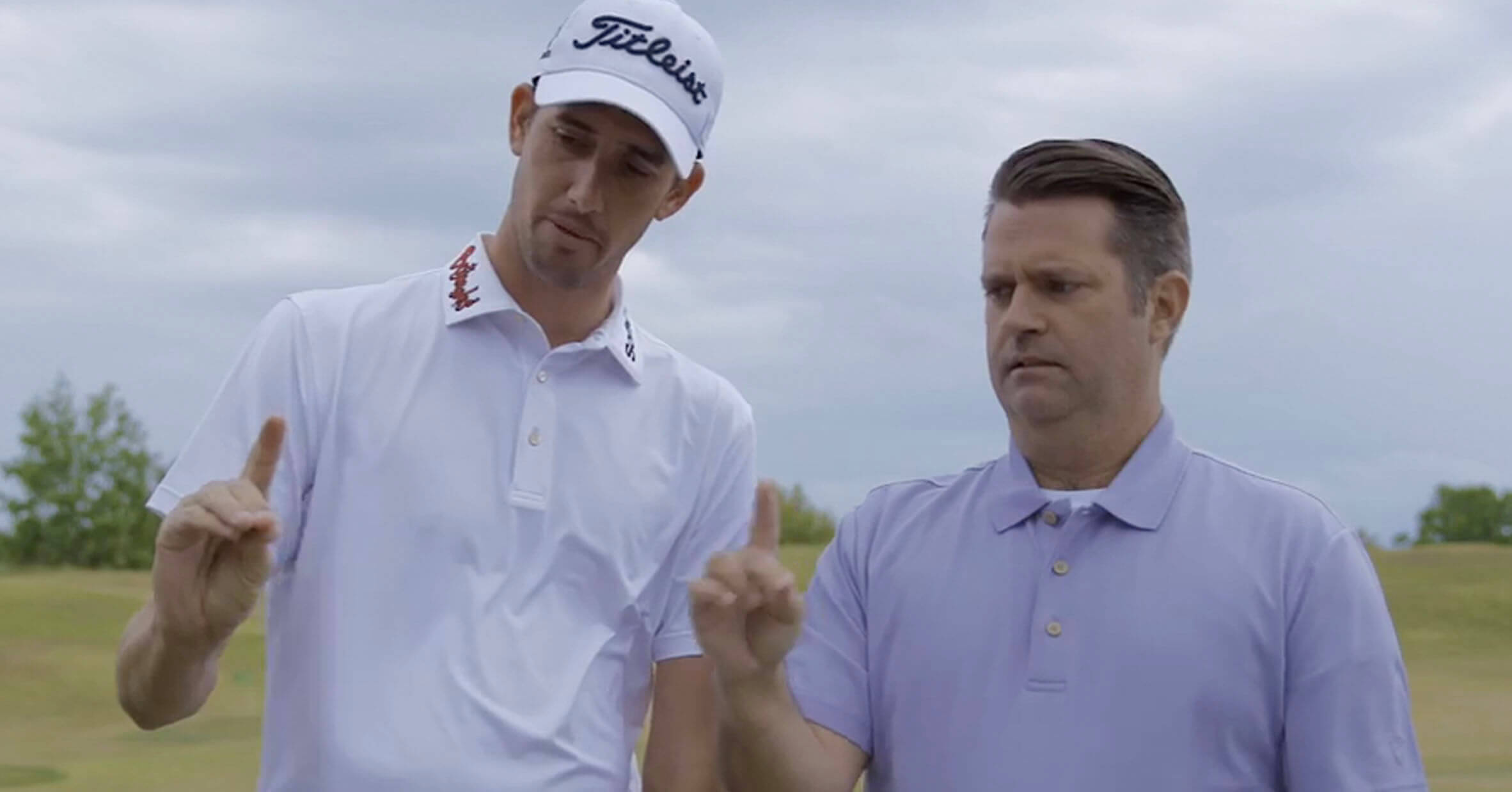 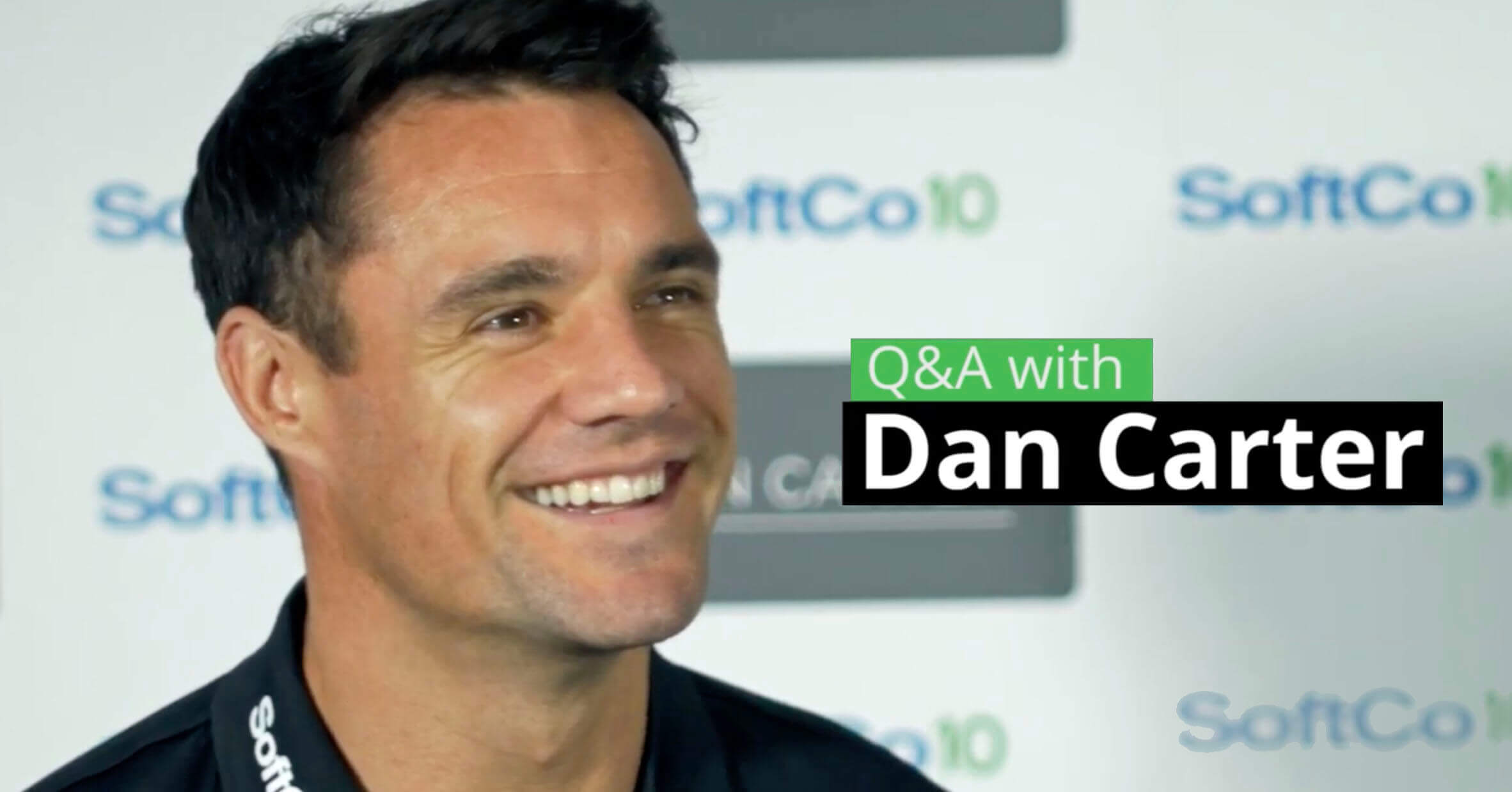 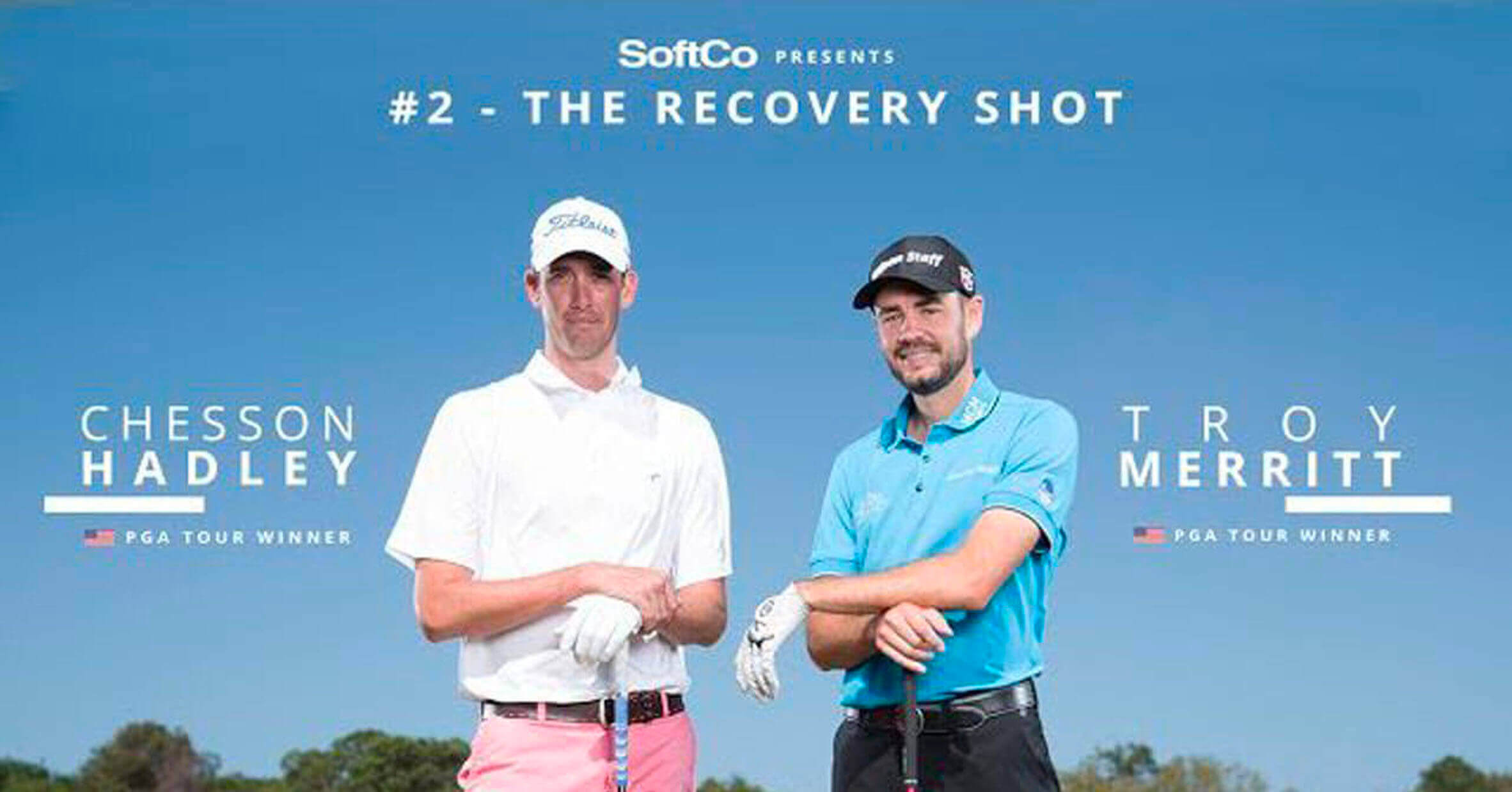 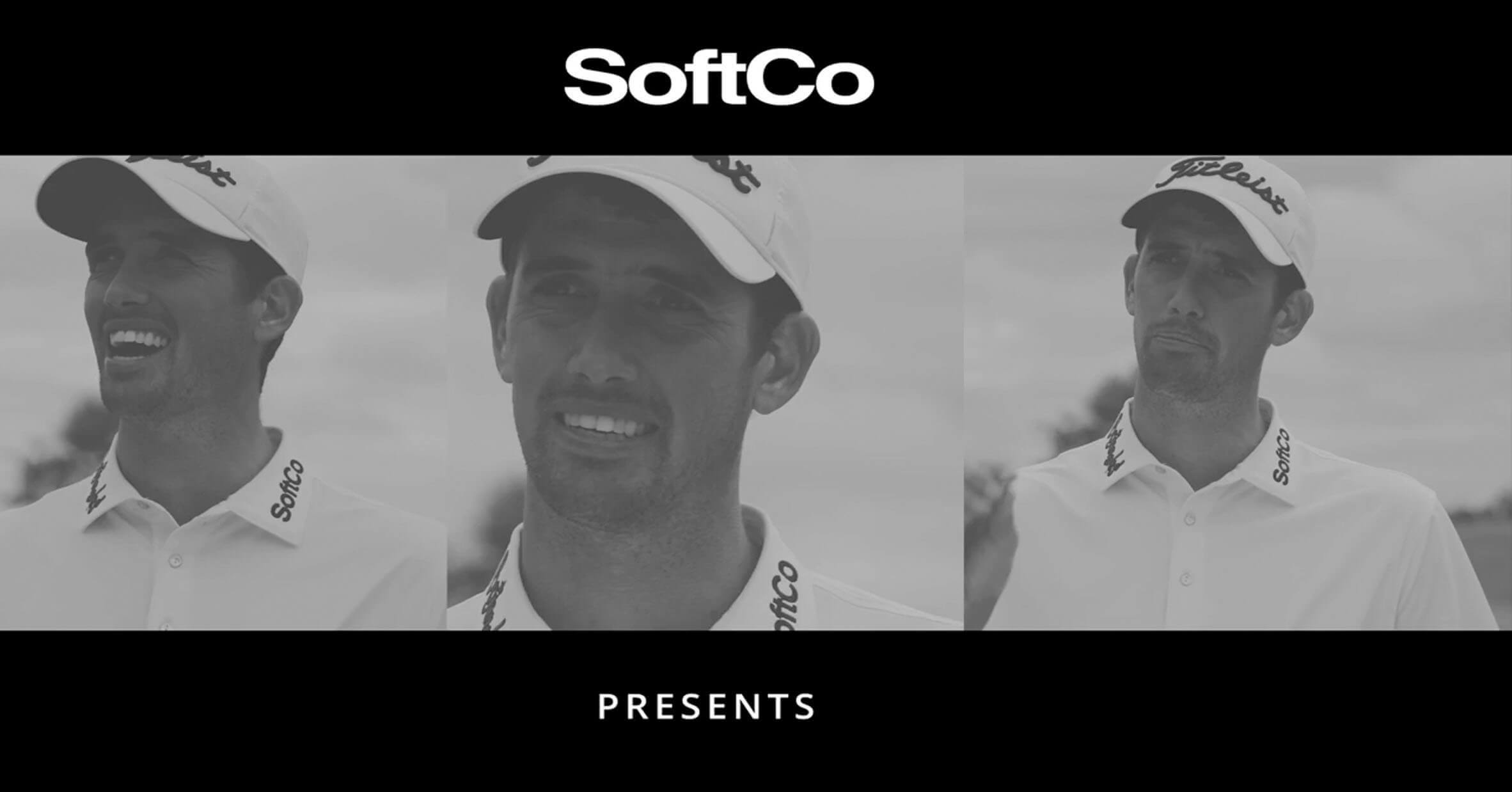 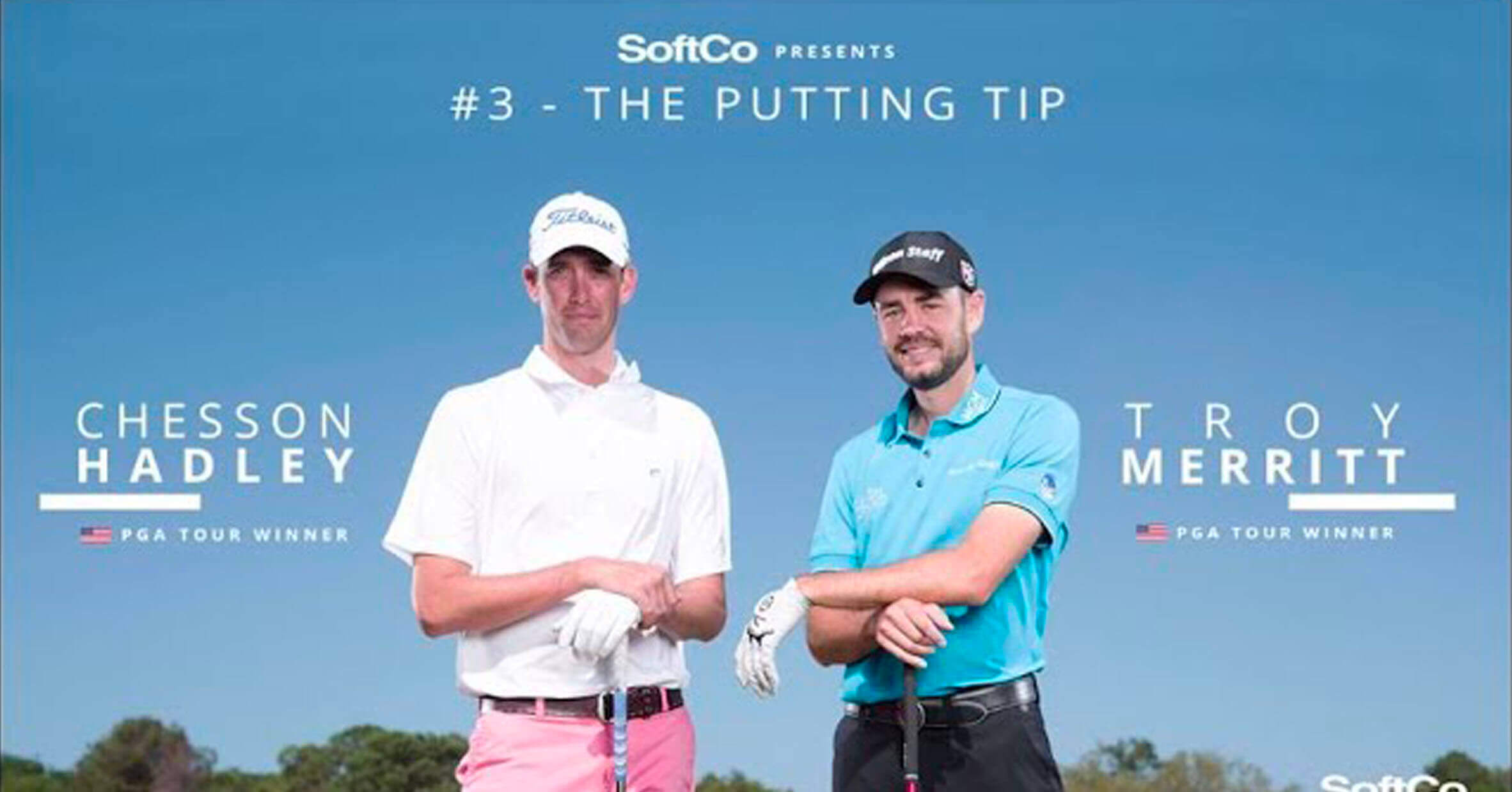 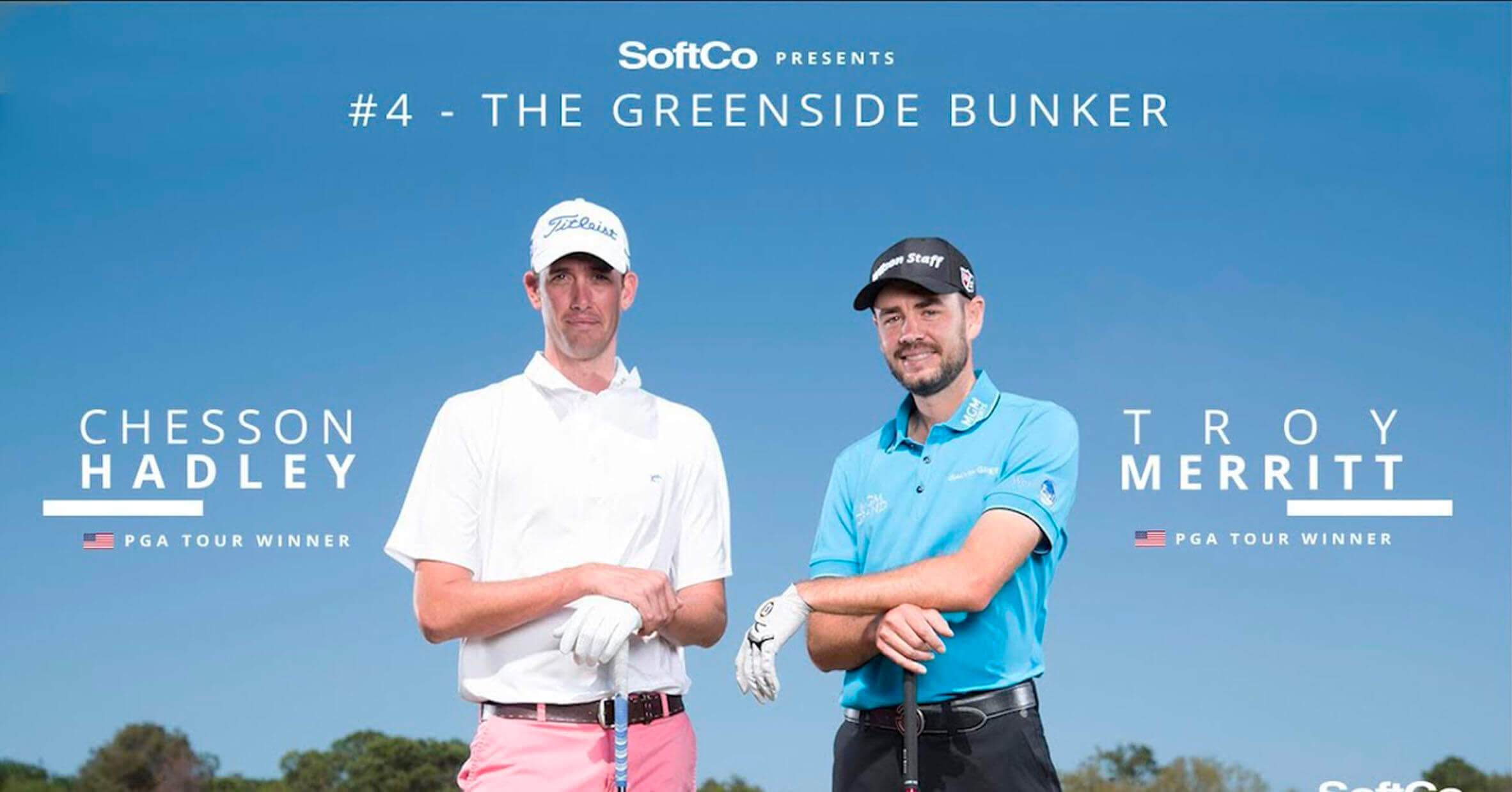 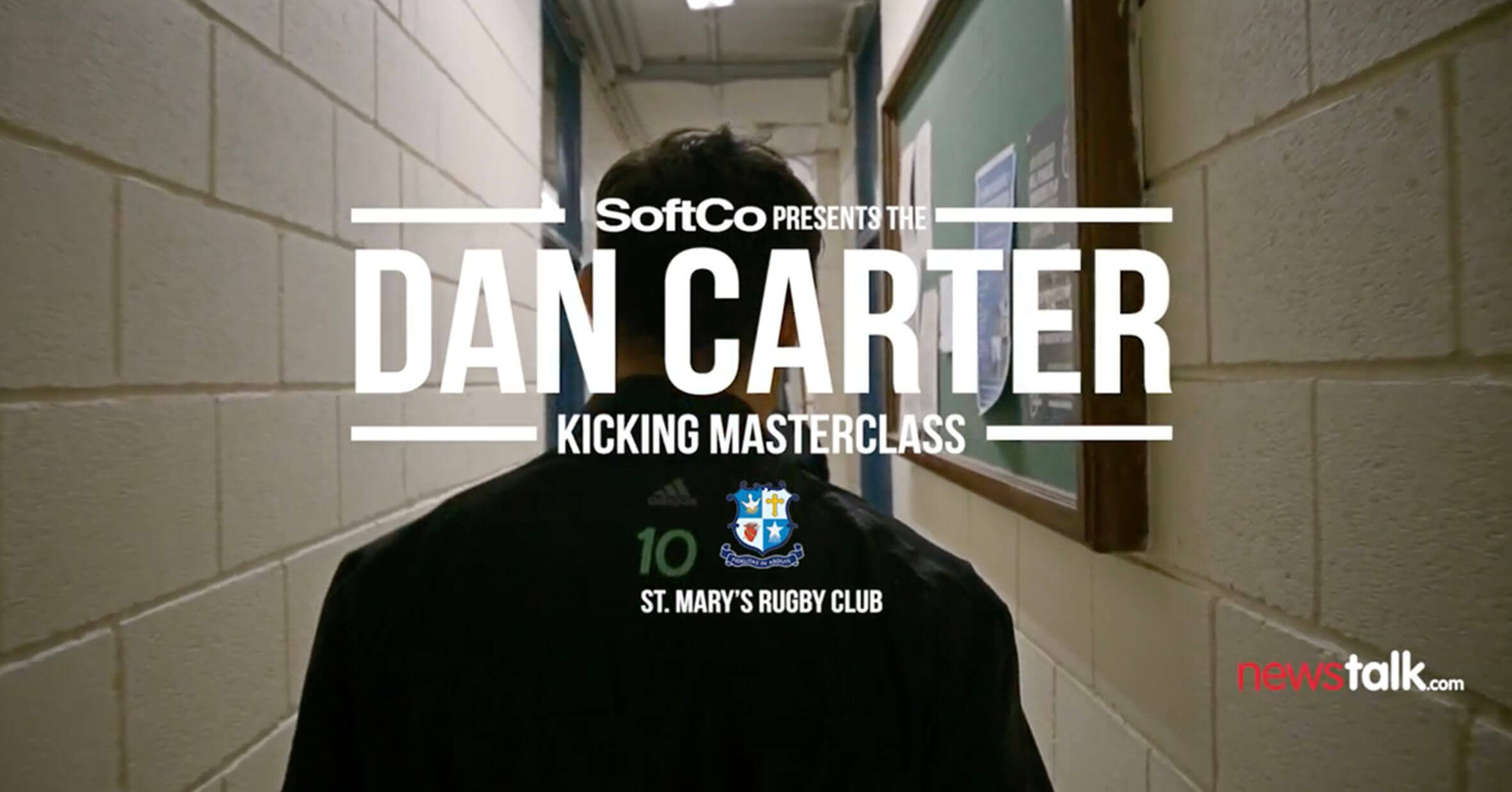 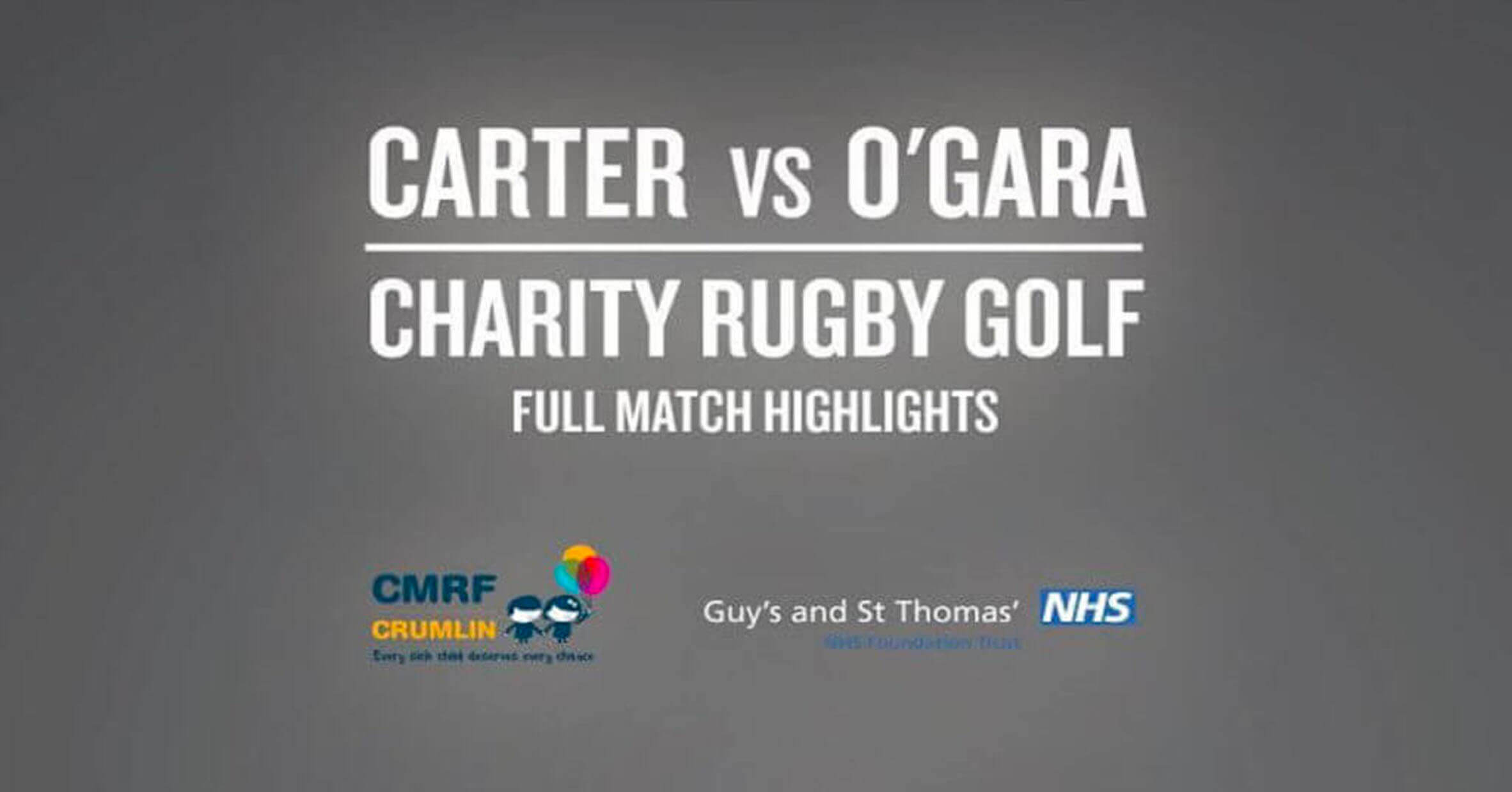