SoftCo is delighted to announce that Ireland Rugby legend, Ronan O’Gara, has extended his role as Global brand ambassador. O’Gara joined the SoftCo brand ambassador team back in 2016 and during that time, he has helped support the growth of the company while also working closely with the SoftCo Foundation supporting the charitable causes that SoftCo supports.

O’Gara was back in Ireland recently to cover the ongoing Six Nations campaign where he won plaudits for his incisive analysis. During that time, he also presented a donation, on behalf of SoftCo, to CMRF Crumlin as part of SoftCo’s ongoing support for the charity and hosted Q&A sessions onsite with two of SoftCo’s clients, Primark and Grafton Group. 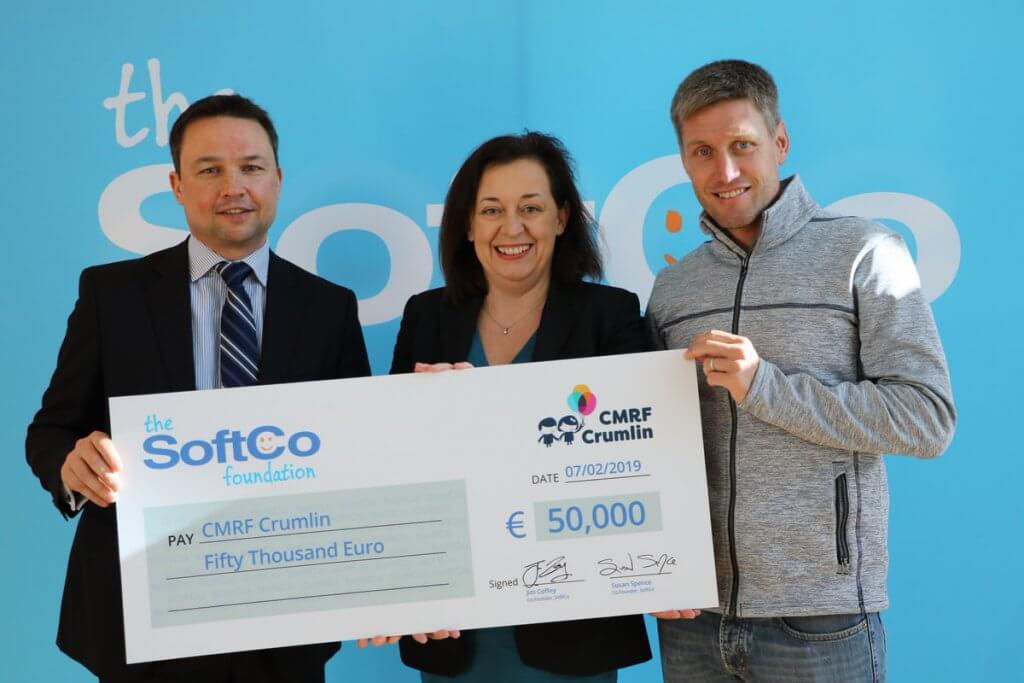 He has now returned to New Zealand to continue his successful role as assistant coach with Super Rugby side, Crusaders, who have begun the defence of their Super Rugby title with victories over both Blues and Hurricanes.

“We are delighted to have extended our association with Ronan. From day one it has felt like the perfect match. His winning mentality and demand for success at the highest level reflects our values as an organization. We’ve had some great days with him as part of the team, and look forward to more in the future.”