The National Land Survey of Finland has reported that they project their average cost of processing an invoice to reduce from €4.13 to 82c following the implementation of SoftCo Procure-to-Pay in January 2019.

SoftCo is being deployed across the Finnish Government as part of The Handi Project. This is the name given to the digitalization of the Finnish Government’s procure-to-pay process, which aims to make procurement standardized, controlled and straightforward, throughout the central government as a whole as well as individual agencies. The country’s public sector also aims to save €100 million as a result of digitizing public services.

“Right from the start, it seemed that about half of the invoices were automatically processed and the reporting shows that the green bar is growing fast.”

Under the new process, only the purchasing team has the rights to place orders within the SoftCo solution, with individual logins and permissions assigned. With the help of SoftCo, the goal of the purchasing team is to better schedule procurement and competitive tendering, share knowledge and reduce risk by expanding expertise. 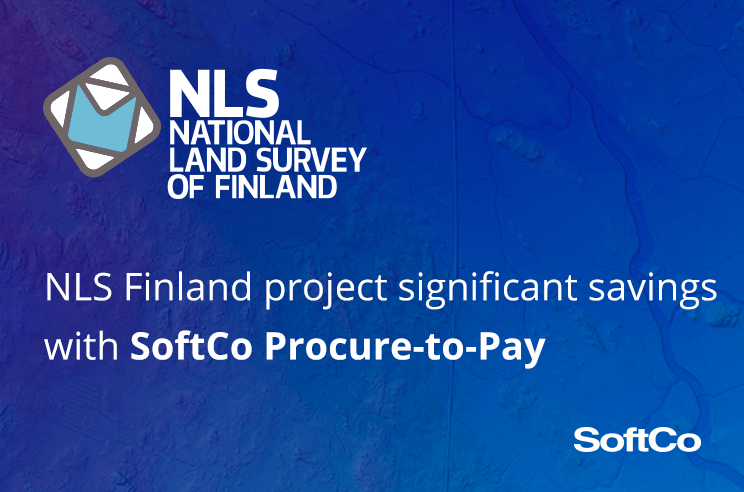