This is the first time that the Irish team have qualified for a hockey World Cup since 2002 and will compete in Group B against Olympic champions England, the USA, and India from 21st July to 5th August 2018.  In addition, Hockey Ireland is set to announce details of the ‘SoftCo Series’ World Cup preparation matches against Canada taking place in Pembroke Wanderers Hockey Club on 15th – 16th June.

“We are delighted to support the Ireland Women’s Hockey Team at this exciting time with the team heading to London for 2018 World Cup. Although SoftCo is a global organization, we are proud of our Irish roots and it is great to see the team compete on the world stage in such a huge event.”

“Hockey Ireland was in need of major investment to help our squad’s preparation for the 2018 World Cup. SoftCo has answered that call and injected vital funds into our organization which will have a direct impact on the women’s team as they fine-tune their World Cup preparations.”

Established in 1990, SoftCo is a leading global software company with over one million business users worldwide. Headquartered in Dublin, Ireland, SoftCo has offices in Boston, Manchester, and Helsinki. Our Smart Automation technology is transforming how organizations manage their Procure-to-Pay processes, reducing costs and ensuring organizations meet their compliance obligations.  SoftCo’s worldwide customers include Volkswagen, Primark, Sunny Delight, the Finnish Government, and PWC.

The SoftCo Foundation was established with the goal of providing support to projects worldwide that could make a difference to people’s lives. The goal of the Foundation is to take a practical approach and to provide assistance to those who need it the most. Most recently, the SoftCo Foundation has established a food bank for those in need and has funded an innovative new Lymphoma Tissue Bank at Guy’s and St. Thomas’ Hospital in London, which will aid research in curing blood cancers for future generations. 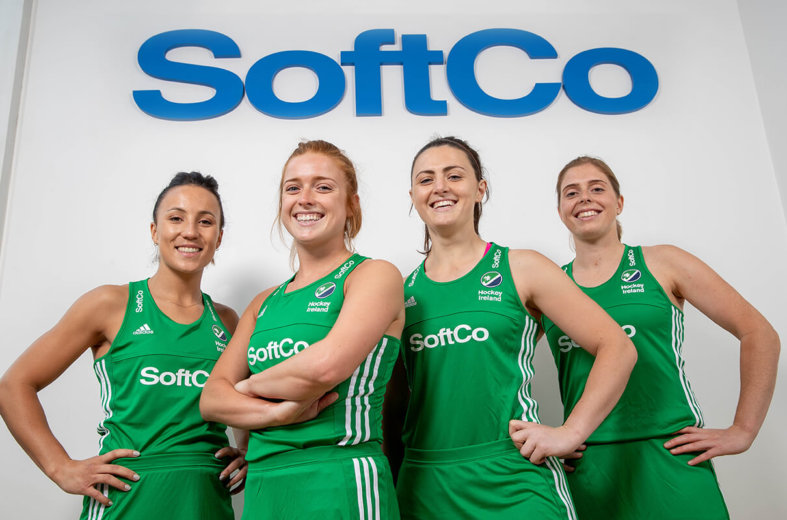