Chesson Hadley prepares to tee up at the Open

SoftCo brand ambassador, Chesson Hadley is returning to The Open next weekend, four years on from his debut. The PGA golfer is seeking to continue his successful season at Carnoustie, Scotland. The North Carolinian is teeing off at 9:03 am GMT with former champion, Ernie Els (RSA) and Adam Hadwin (Can).

Hadley won the Web.com Tour in 2017 with two wins and two runner-up finishes and was voted by his peers as the Player of the Year. Chesson has continued his form on the PGA Tour with six top 10, and five top 5 finishes, Chesson now sits 17th in the FedEx Cup points race.

Chesson’s appearance at the Open ties in with his pre-planned trip to Ireland for a charity event and media day. The event will take place at Dun Laoghaire Golf Club in aid of two great charities, MS Ireland and LauraLynn. The PGA golfer will be hosting a putting masterclass and will play a golfing relay with all proceeds going to the aforementioned charities. 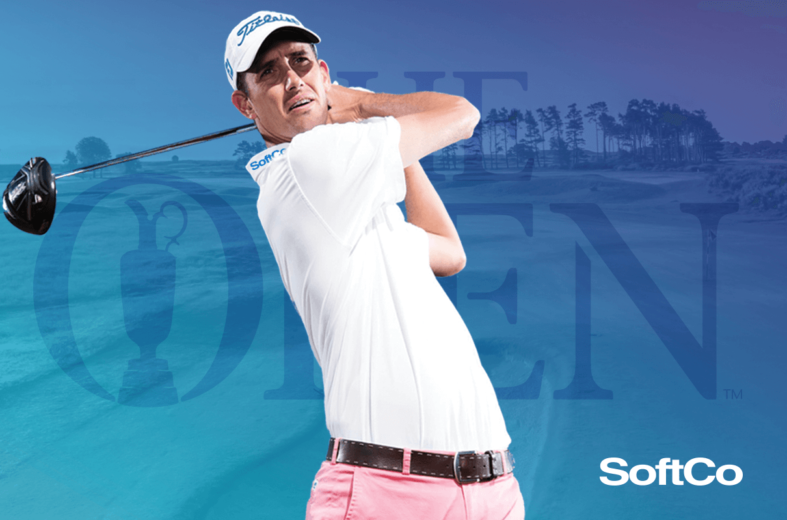