Only days after his appearance at The Open Championship in Carnoustie, Scotland, the PGA golfer hosted a chipping and putting masterclass before playing a golfing relay with aspiring golfers of all ages.  The event raised over $15,000 for the aforementioned charities.

The attendees learned some of the secrets that Chesson has used throughout his career followed by a lively Q&A session hosted by SoftCo’s own Paul Tighe.

“We’d like to thank Chesson for taking the time to visit Ireland and support some of the worthy causes supported by the SoftCo Foundation. It was truly a memorable day for all who attended.” 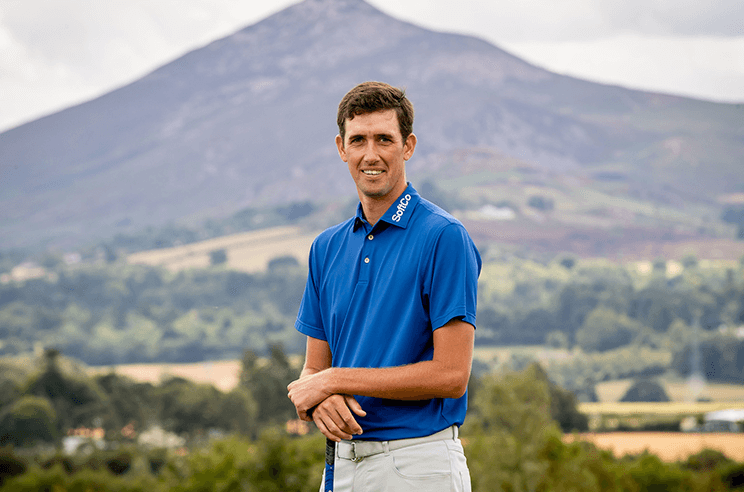 Smyths Toys Expand Use of SoftCo ExpressAP into European Operations