Ayeisha McFerran nominated for Goalkeeper of the Year

We are delighted that SoftCo brand ambassador and Irish Women’s Hockey Goalkeeper, Ayeisha McFerran, has been nominated for the FIH Goalkeeper of the Year at the Hockey Stars Awards.

Ayeisha played a pivotal role in Ireland’s qualification for the Tokyo 2020 Olympics, saving two penalties in the shootout against Canada.

To show your support for Ayeisha, you can vote for her here. 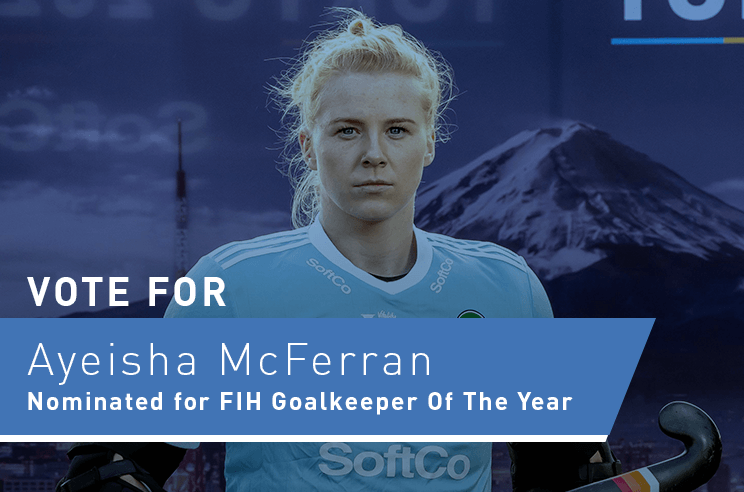