SoftCo Brand Ambassador Chesson Hadley is lighting up the PGA Tour this year. It’s not just Hadley’s form that is catching the eyes of golf fans across the world. His energetic personality and antics on the course have helped to rapidly grow his following.

The 6-foot-4 Hadley impressed on the Web.com Tour in 2017. Chesson won twice, added two runner-up finishes, and was voted by his peers as Player of the Year. He became the first player in the history of the Web.com Tour Finals to win both the season-long and Finals money lists.

PGAtour.com featured Hadley on the ‘Top 30 Players to Watch in 2018’ list along with the likes of Justin Thomas, Rory McIlroy, and Jordan Spieth saying that the ‘star looks ready to thrive in his second stint on tour.’

This season, Chesson has not disappointed. He has continued his form and opened this season with a third, second, and fourth. Most recently, he led a partnership with Brice Garnett to fourth place in the Zurich Classic on Sunday. With six top 10, and five top 5 finishes, Chesson now sits 19th in the FedEx Cup points race.

Next for Hadley is this weekend’s Wells Fargo Championship in his home-state of North Carolina. The following weekend will see Chesson sporting the SoftCo logo on his collar when challenging for the prestigious Players Championship at TPC Sawgrass.

“SoftCo is delighted to be working with Chesson, one of the most in-form players on The PGA Tour. Chesson shares many of the same values as our organization which makes him very easy to support. Best of luck in The Players Championship from all at SoftCo!”

Chesson has teamed up with SoftCo to feature in their latest online and television ad campaigns. Keep an eye out for the two commercials which will launch on Thursday, May 10th to promote SoftCo’s Smart Automation solutions. 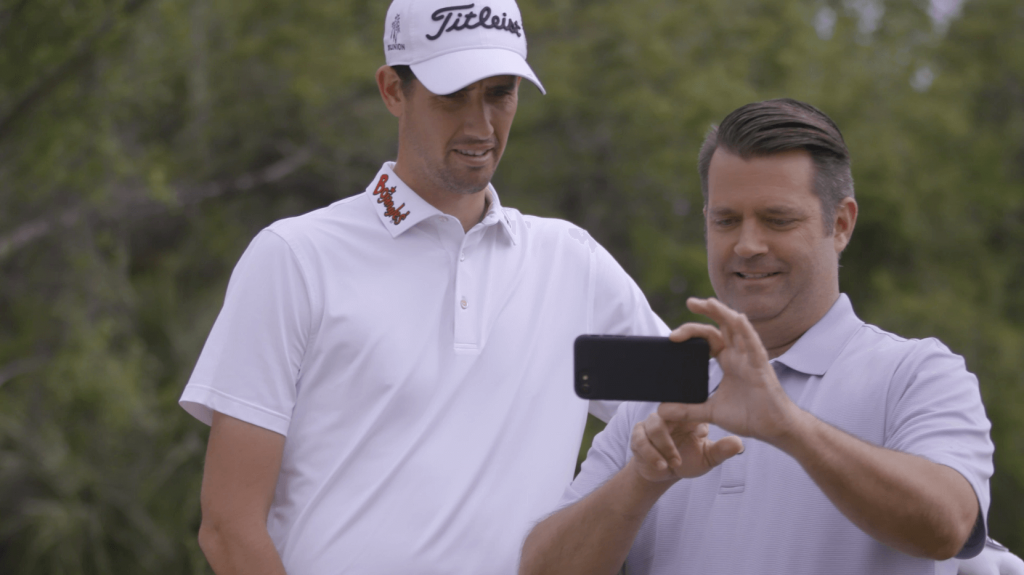