SoftCo is proud to be the main sponsor of the Ireland U21 men’s hockey team at the EuroHockey Junior Championships taking place in Valencia, Spain from August 28 to September 3. The prestigious competition brings together the top teams in Europe in the age category. The Irish national team gets its campaign underway today in an extremely competitive group that also includes Germany, Austria, and Belgium.

“We have been big supporters of Irish hockey for many years so we are delighted to be the main sponsor of the national team at a championship of this caliber.” 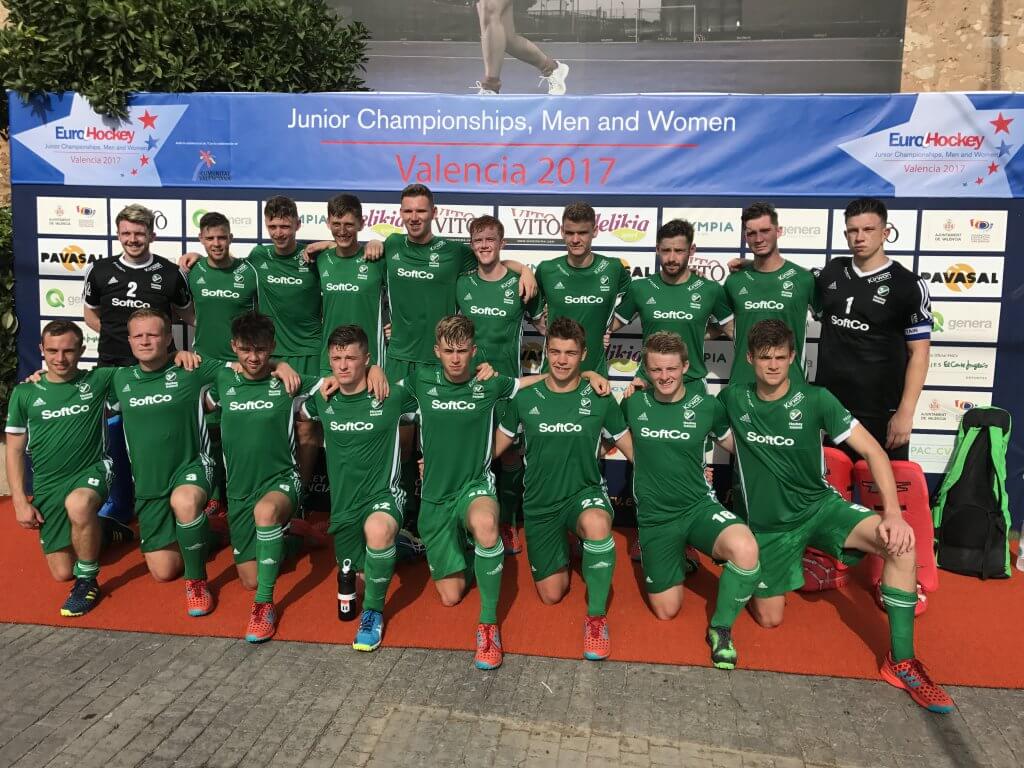 SoftCo has a long history of supporting grassroots sport and The SoftCo Foundation works with ambassadors including Dan Carter, Chesson Hadley and Ronan O’Gara to encourage young people to get involved in all sports. 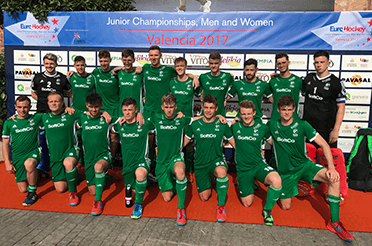