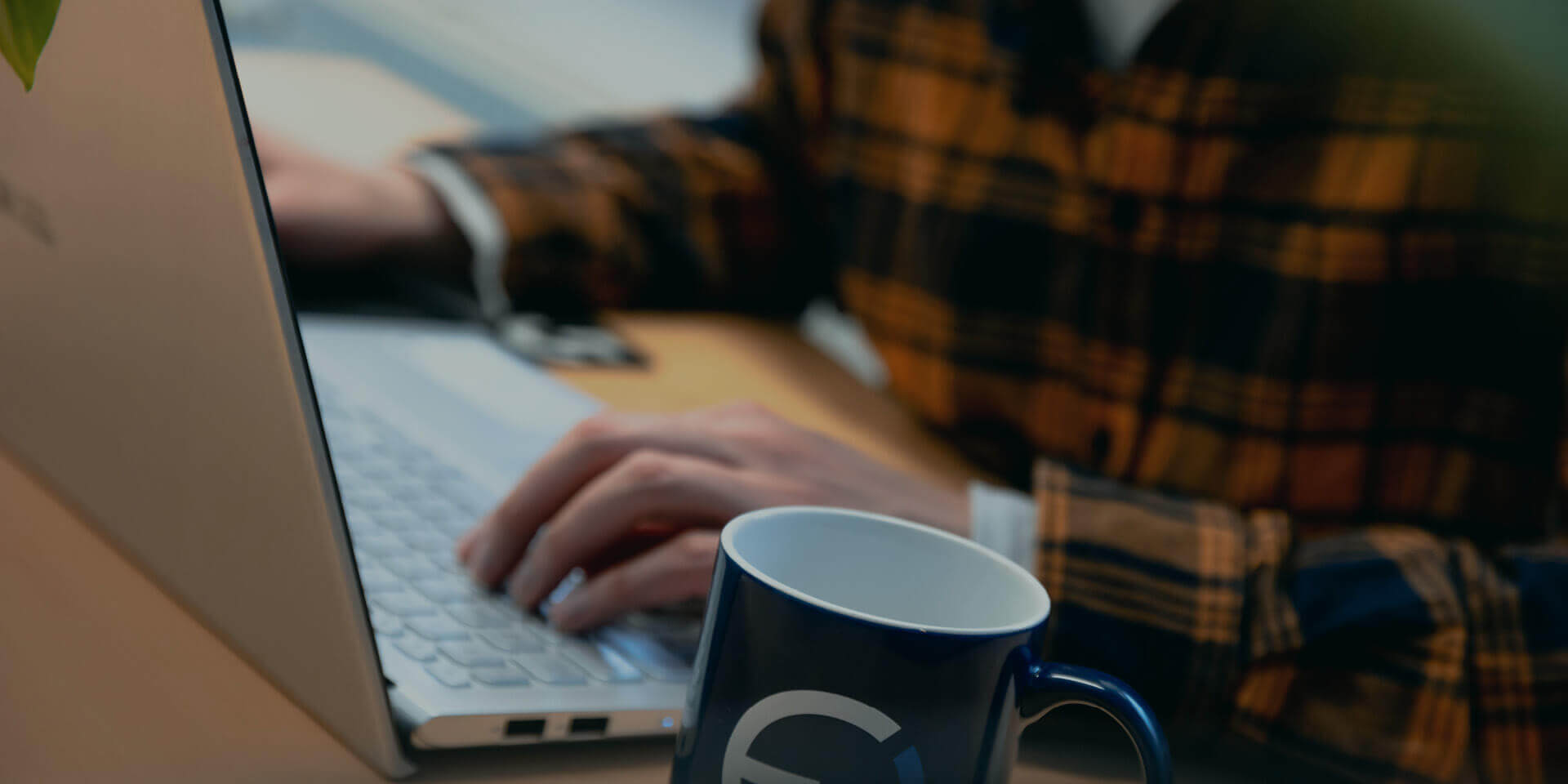 What is Exception Handling?

When the AP department receives an invoice, it should ideally meet the amount or particulars specified in the purchase order, and should match supporting documentation, such as the purchase order. This allows the AP teams to quickly review and trace orders, and then make payments quickly and efficiently.

If it doesn’t automatically match, an exception is created, and exception handling is the process by which companies deal with them, often requiring manual intervention. In manual or paper-based accounts payable processes, exceptions are much more common, often leading to significant delays in invoice processing, and eventually affecting the company’s relationships with different vendors.

Exception handling often leads to late payments and affects the company’s ability to negotiate discounts with other vendors. Common examples include wrongly specified pricing, or mismatched PO numbers on invoices.

Exceptions can be caused due to a number of reasons. It’s important for AP teams to identify points of friction and resolve them to avoid major issues in the long run. Here are some common causes that often lead to exceptions.

If a vendor fails to add key information that the company has to trace, it could delay the approval process by a significant margin. The company will have to track the PO number, verify or add the information, or ask the vendor to submit a revised invoice. Either way, the invoice approval and payment process is often delayed as a result.

Many vendors often send invoices in PDF format or via email. A majority still use paper-based invoices, which need to be manually entered into the company’s finance system.

This opens the door to potential errors, as the AP staff have to manually enter the information into the system. Transcription mistakes are likely to occur, especially when the AP team is overburdened or short-staffed.

If incorrect information is added into the system, it could lead to delays or exceptions that need to be handled before payment can be issued.

An important issue that leads to exception handling is a coding error. When an invoice is received, it is coded and entered into the system. If invoices are manually encoded, there’s always a risk of human error.

The payable amount might be entered incorrectly, or the PO number might be transposed. This could lead to errors.

Discrepancies Between Supporting Documents and Invoice

Invoice exceptions often occur when the information entered in the invoice does not directly match the invoice on the corresponding purchase order.

If key information, such as ordered quantity is not stated correctly, which in turn leads to an incorrect amount on the invoice, the AP department will treat that invoice as an exception.

This could also be due to a mistake on the part of the vendor. Or, if the terms and conditions of the invoice are not in line with the latest contractual obligations as agreed by both parties, the company will have to treat it as an exception.

Invoices that aren’t based on a purchase order often result in an exception. The AP department has to manually verify and approve them, and then ensure that the order was authentic. The audit trail must be reviewed if the invoice amount is deemed significant.

Again, this is often a tedious process for manual AP departments, but can be greatly simplified if companies switch over to AP automation software.

When companies receive duplicate invoices from vendor, it often leads to exceptions. This could be due to several reasons, such as:

Duplicated invoices are generally problematic, and require companies to investigate each in detail before approving the invoice.

Exception handling often consumes significant time and resources, and there’s also the risk of overpayments being made from time to time, affecting the company’s ability to maintain good relations with vendors.

It includes key feature such as 3-way invoice matching, configurable rules, and the ability to view invoice exceptions and the related match fail criteria. It offers a comprehensive analysis over invoices that don’t match automatically. Invoice queries can be managed through a centralized platform to seek approvals and clarifications before the invoice is re-matched.