The organizations that have already chosen SoftCo10 include CHG, the second-largest healthcare staffing company in the USA, Frederic Robinson, the leading UK brewer, and Total Produce, the provider of fresh produce to the global retail industry.

“We are delighted with the phenomenal response to SoftCo10.  Customers are aware of SoftCo’s commitment to quality and performance over the last 26 years. However, they are blown away with the amazing interface and how quickly we can replicate their requirements in SoftCo10. We are looking forward to more major customer announcements in the coming weeks.” 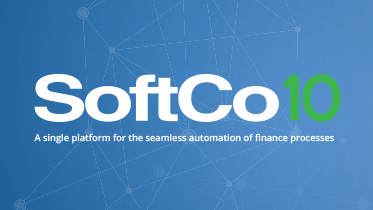