Ireland Women’s Hockey head coach, Sean Dancer, has announced the names of the 18 women who will represent the team in the upcoming Olympic qualifiers against Canada on the 2nd and 3rd of November.

The two games will take place in front of expected capacity crowds at Donnybrook’s Energia Park, with the winner over the two legs booking their place at next summer’s Tokyo Olympics.

The team are looking to build on their successful run to the 2018 Women’s Hockey World Cup Final by qualifying for their first-ever Olympics and, in turn, become the first Irish women’s field sport team to qualify for an Olympic Games.

As primary sponsors, SoftCo’s Dublin office hosted the squad announcement. In attendance were members of the press representing leading television news channels and newspapers including BBC and RTÉ.

Speaking ahead of the qualifiers, as he officially announced the squad to take on Canada at SoftCo Dublin, head coach Dancer declared, “Canada are a good side. When you get to this level everyone is, you can’t underestimate any team you come up against. We’ve been working hard the past few months and I’m confident in this team’s ability to be successful.”

“The Irish Women’s Hockey team truly announced themselves on the world stage last summer. An Irish team achieving success on the world stage was an inspiration to us all. We are extremely proud to be sponsoring the team as they go in search of Olympic glory.”

Watch Ireland v Canada live from Energia Park, Donnybrook on RTÉ2 and the RTÉ Player on Saturday and Sunday from 6.30 pm

Tickets for both games can be purchased here 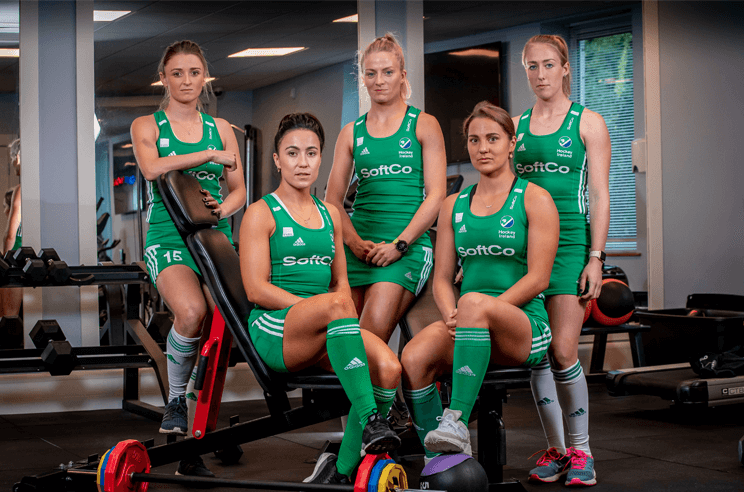